So after checking out the French Quarter in New Orleans, I headed back to the Royal Sonesta Hotel where I was staying. As I entered the elevator, someone shouted to hold the doors. In came (what looked like) a Saudi Prince. As we rode up I noticed a tiny gold embroidered wing on his Ghutra headpiece. I asked him about it and he mentioned he was a pilot and had flown his private jet in two days ago to check out potential investment properties here in New Orleans. Well, before long, we got to swapping flight stories. By the time the elevator reached my floor, I was invited to his penthouse suite on the top floor.

I discovered he was flying out the next day, and he generously invited me to go with him to Manchester England. Entry fee for this tour was in the neighbourhood of €1 million euros. I immediately reassured him that the sudden change in pallor of my skin was due to the heat and humidity wafting off of the Bayou. He laughed and said no problem; he would cover both of our entry fees. He mentioned that the money was going to charity and other well-deserved entities. I refrained form asking who or what these entities were, but I did overhear one of his attendants mention something about private investment opportunities in vacation rental properties near the KwaZulu-Natal Midlands area of South Africa.

So I secured my extended hall pass from the Missus, and prepared to travel with my new-found friend, Prince Ali Baba Ganoosh; or Baba G as his ever present retinue of advisors referred to him.

With little to no sleep after arriving from Grand Cayman, I went along and discovered what the largest private jet owned by a single individual looks like. The funny thing is, from the outside it looked like a standard Qatar Airways B777. Prior to boarding, Baba G’s Chief of Security had briefed all arriving guests of the Prince, that for security reasons the aircraft was made to look like a standard airline. We were all sworn to a non-disclosure agreement that covered not only this little bit of trivia, but also that we could never discuss who, or what we saw traveling on this aircraft.

After boarding, was completed, Baba G invited me to his Rec Room for coffee. We talked for a couple more hours before I excused myself to get some rest. I wanted to be fresh for a jump seat view of his approach into EGCC. 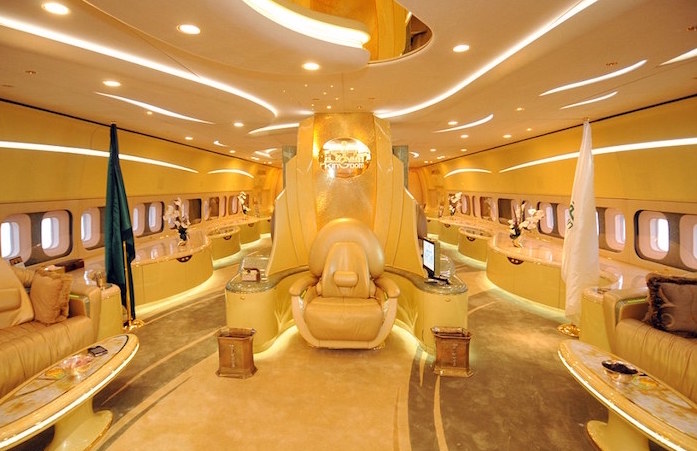 Transiting the Atlantic at night provided an opportunity for me to sleep in one of nine guest staterooms on board. Later I discovered that it was the smallest one which just happened to be at the front of the plane. 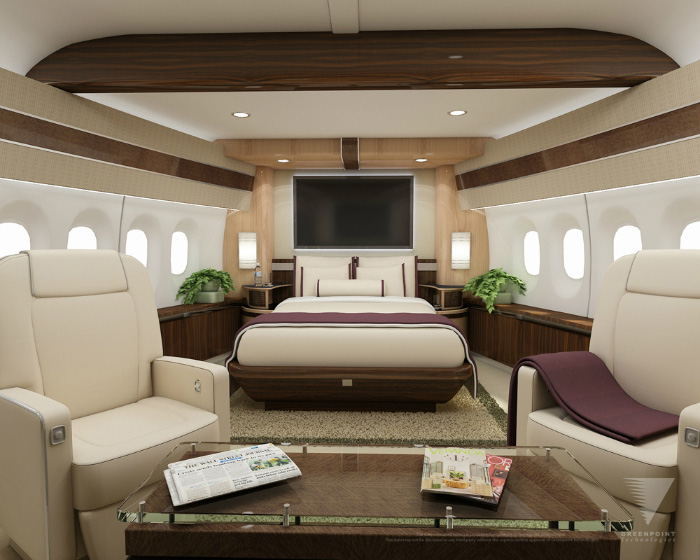 This coming endeavour would prove to be quite the compression test; both physical and monetary. Let’s just say, Baba G can afford to replace his private jet with a new one at any time!

A Factor of Two

Lilacs and Other Poisons