It has been over two years since I actively begun research on a manuscript of historical fiction...

As First Javelin Designate, Darius Vitus Tacitus was the Chief Centurion under the banner of Caesar Agustus’ 1st Imperial Calvary. Arguably the most battle hardened Legion in all of the Roman Empire. Initially, Darius thought the deployment of an entire compliment of 6000 seasoned troops to this backwoods piece of land was overkill; but time spent here had proven otherwise.

I have read many books and heard many stories about people in history, who have had to deal with real life. Defining what is real or shallow; true or false, often involves life or death situations.

I have been contemplating for some time now, a deeper exploration of my love of writing. For my... 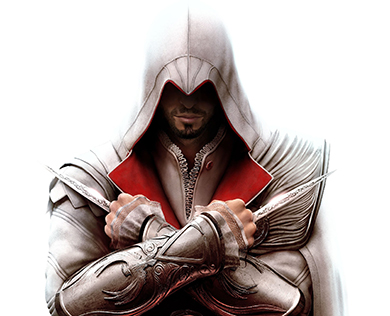 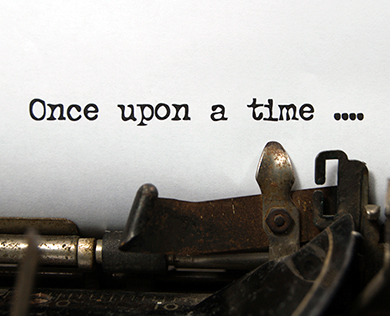