The Pace of Change

We apparently live in a climate of change. Nothing particularly earth-shattering about that statement. But let’s take a brief look at the core words: Live / Climate / Change.

Live Long and Prosper
What defines living? Is it being alive? This would indicate that we are at a minimum, breathing; at the most, engaging in the processes that define what life is to us. But what does it mean to truly live? Does the mere fact that we exist constitute living?

What about the elderly person sitting alone in a retirement home, reflecting on the years that have been; wondering why the children or grandchildren never visit? Or the teenager entering that awkward phase of early puberty, self-conscious about their appearance and trying desperately to fit the expected “norm” in order to be accepted. Consider the homeless pregnant lady; shoeless and sleeping on a heated grate on the sidewalk of a busy downtown street, while pedestrians, studiously oblivious, step around her. By what standard or context does she rate her life?

When All Else Fails … Talk About The Weather
We are constantly subjected to the environmental atmosphere in which we find ourselves at any given moment. That includes not only natural meteorological effects, but those man-made constructs that drive any number of self-replicating, bondage-inducing social ecosystems. We blather on ad infinitum about breaking cycles of desperation or dependency, but consciously and sub-consciously abdicate our responsibilities when we are asked to give an account of ourselves. This course of action involves facing things we naturally tend to shy away from. If we avoid the hard questions, how then can we show that we mean what we say, when we cannot articulate what we mean?

Mister…Can You Spare Some Change?
It has been stated that the only thing constant is change, but conversely it can also be argued that the more things change, the more they remain the same. Diverse viewpoints and opinions on issues such as these, at times tend to converge into a background of white noise. Filtering out the fertile elements of those arguments that could actually make a difference, is difficult. Mainly because we have become so used to the low-level hum of empty chatter, that we miss it. The biggest irony is that there is a silent, but no less desperate cry for attention from those who have a need to be heard. The widow; the orphan; the homeless person; the one next to you on the bus; the station attendant; the housewife; the CEO.

It only takes a moment to look; to listen; to care. With just one small seemingly insignificant gesture, you can make a world of difference for that individual.

Matt: 25 vs 40: The King will reply, ‘Truly I tell you, whatever you did for one of the least of these brothers and sisters of mine, you did for me.’

Conversations With Eve: The Biker 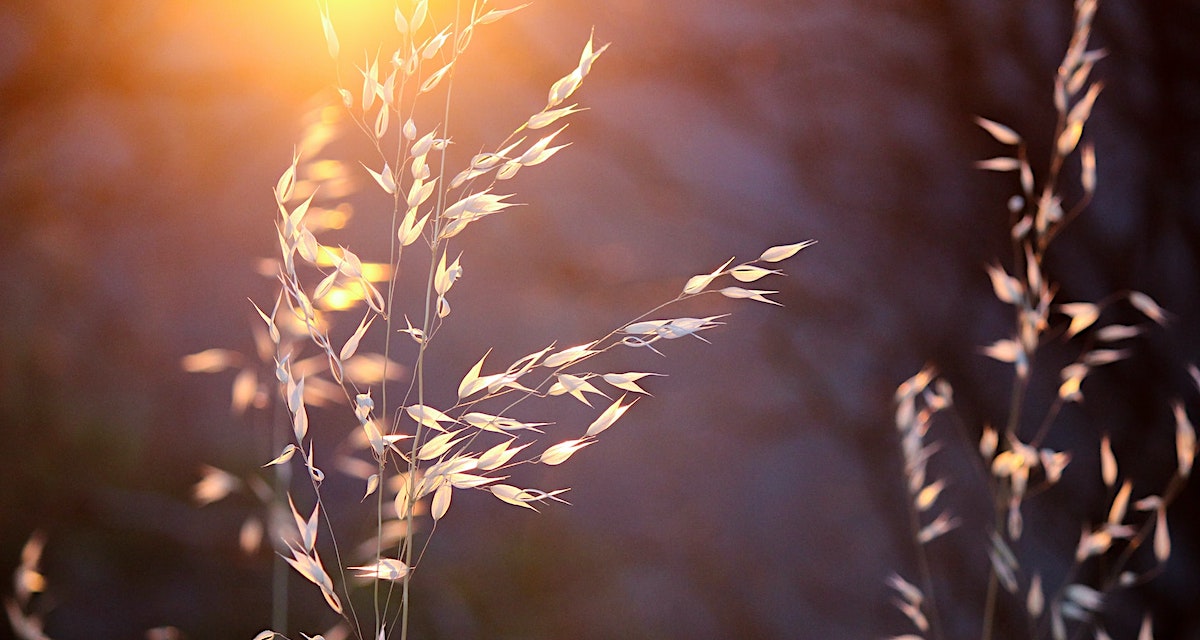