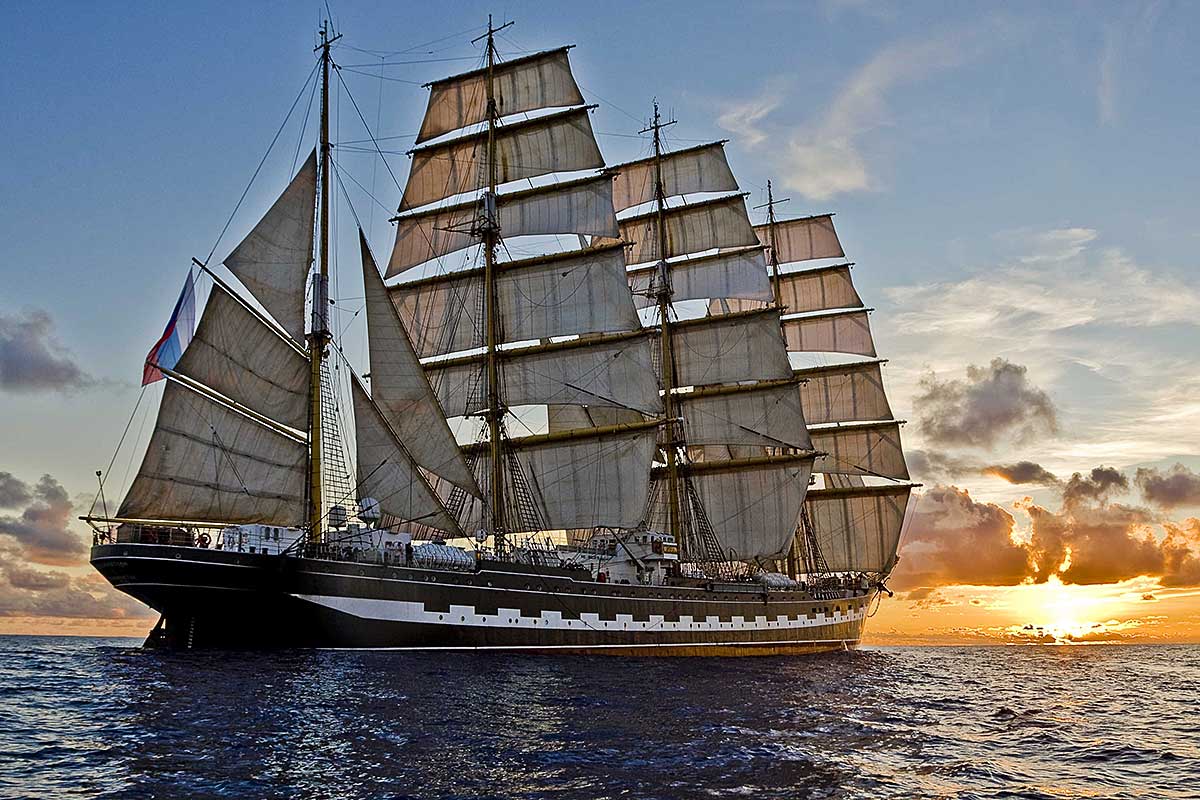 So…we find ourselves in the middle of another Canadian winter. “Middle” is a quantifiably optimistic misnomer, as winters in Canada tend to randomly ebb and flow in length. Winter at times seems to be confused as to when the season should actually end. I have ridden my motorcycle in the middle of March when it was 20C outside. I have also tunnelled out of my house in order to clear 4 feet of snow off of my driveway on a May 25th long weekend. Go figure.

Over the last four weeks, daytime temperatures have averaged below the -25C threshold, I hesitate to reference nighttime temperatures. This has not only been experienced in Eastern Canada, but across the whole country. All of this does cause one to pause and consider if we have merged into the Twilight Zone. With the weather prognosticators, using terms such as Polar Vortex, you cannot be blamed for wondering if a parallel dimension has opened up (ostensibly over Santa’s back yard) and begun a slow trek south, intent on eliminating any and all pockets of bodily warmth.

But there is hope. I can at least dream about the coming spring and the warm countryside rides that will follow. That is assuming a permanent ice age has not entrenched itself. Thoughts of warm temperatures and motorcycles, go a long way in keeping at bay the ferocity of wind chills, blizzards and whiteouts.

There is one advantage of living north of the 49th parallel in winter. If you are not part of the percentage of Canadians who live for ice and all its sport-themed accoutrement; (hockey, skating, fishing, curling – trust me, it’s a Canadian thing), while snow storms may rage outside your thermal window panes, you have the option of enjoying winter’s deluge from the safety of a multi-layered blanket nest, replete will wool socks and hot apple cider warming your hands as you binge on Netflix.