After leaving the University of Sheffield with few more job prospects than when he started, Suli Breaks pursued a career in poetry, fuelled by disbelief in our current formal education system. Starting out in university competitions and in newspaper columns, he has gradually built a strong following of online and personal fans, of all ages and backgrounds. His YouTube Channel, as well as separate venture ‘The University Of Suli Breaks’, balances funny with informative, and tackles many of today’s toughest issues – education, racism, aswell as providing insight in to the artists own personal life.

His rise to the international spotlight with his offering “Why I Hate School But Love Education”, which seemed like a breakthrough. Even on top of past BBC 1 coverage, competition success, American blog love and a DVD last year, the 2 million people that have viewed it so far are evidence, as are the thousands of grateful comments. The video took the internet by storm leading to international coverage in both the Huffington and Washington Post. Suli has been hailed by many high-profile people (in particular the Co-Founder of the popular American Def Poetry Jam show, Bruce George) to be a poetry pioneer of the new school as well as constantly being considered to be in the upper echelon of the current generation of poets taking the world by storm.

He is currently working on his debut EP “The Dormroom” which should be available for free download in May 2013. Much like his predecessors Shakespeare, Bob Marley, Tupac, Michael Jackson, Picasso, Einstein, Ghandi and many more. Suli Breaks touches the world through art and creative thought. His words are refreshingly accessible. He tells his stories in the everyman’s tongue. His message should resonate whoever you are, wherever in the world. 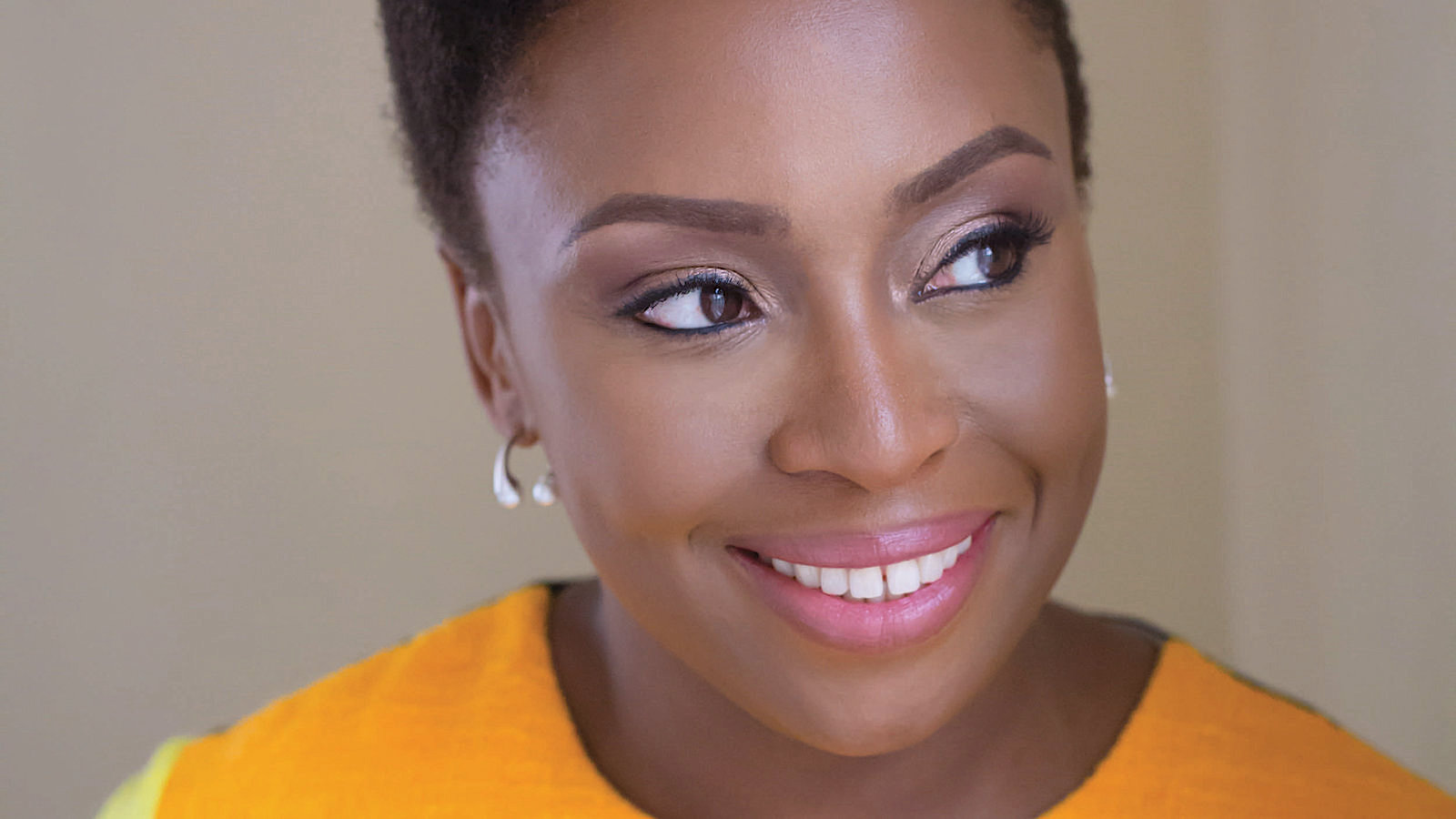 The Dangers of A Single Story